A child prodigy when he started drumming at the age of 7, Joey Scrima is a world class drummer with a resume full of accomplishments.

He started performing in a band by age 9 at events and major festivals, then went on to study under some of the world's greatest drum teachers including including Alan Dawson, Chuck Brown, Vic Firth, Freddie Gruber, Joe Porcaro, Gary Chaffee, Gene Okamoto, and Keith Copeland.

He went pro at age 14, shaking up the drumming community forever. He's now known as one of the leading drummers, performing with his own project the Joey Scrima Trio as well as along with major acts. His performance history includes many recording artists and bands with household names, such as Santana, Larry Graham, Don Felder of "The Eagles" fame. Joey's music has been featured in countless tv and film projects over the years. To learn more, check out Joey's bio as well as his music and videos. 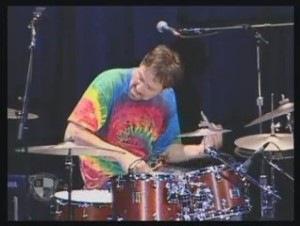 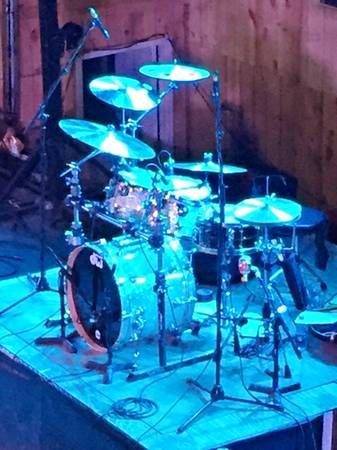 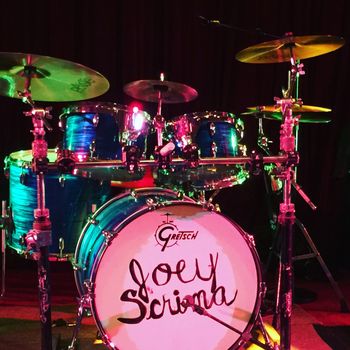 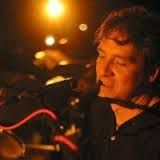 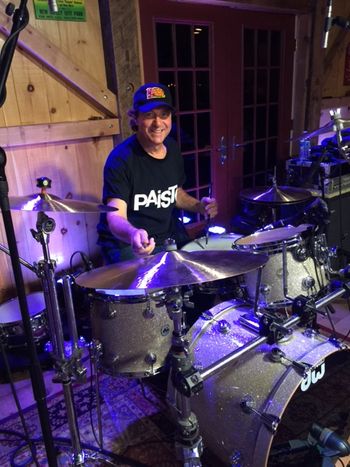 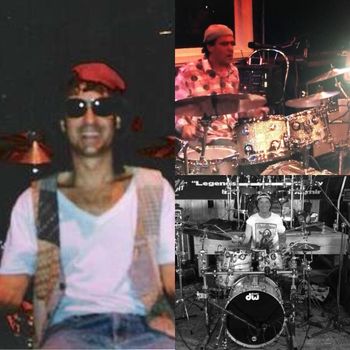 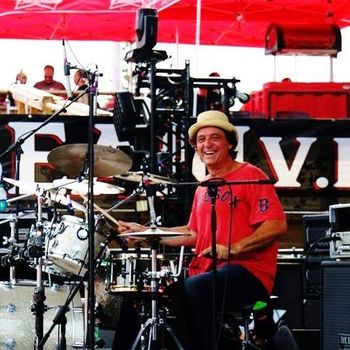 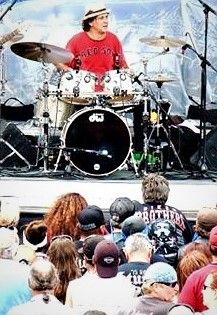